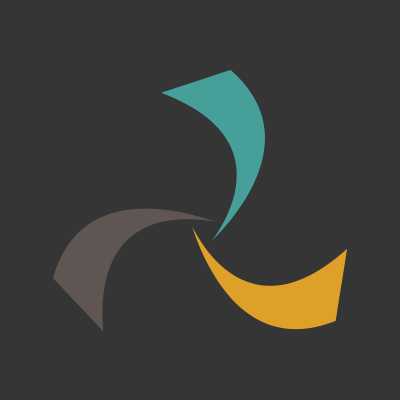 Researchers from the NREL were tasked with investigating technologies that could produce renewable energy. The studied options include offshore wind, wave, tidal, ocean current, ocean-based solar, and ocean thermal technologies. The prospect that showed the best potential is offshore wind because it is suitable for the scale of development required to power Gulf states. It is also the source that offers the most significant resource potential at around 508 gigawatts.

In a second study by the NREL, researchers were tasked with determining the economic feasibility of developing offshore wind plants in Gulf states. The study showed that offshore wind was a feasible technology and identified six specific locations that were highly suitable for this type of development. Three locations, namely Port Isabel, Port Arthur, and Pensacola, were selected for further investigation to create a more detailed cost analysis for future offshore wind sites. Projected costs from the study show that some of these locations may reach the threshold of economic viability within the next ten years.

NREL researcher and lead author Walt Musial has said that the oil and gas industries in the Gulf could capitalize on new energy opportunities by leveraging their ocean-based capabilities to expand business.

The Anemoi Energy Services team has serviced wind farms all over the United States, from coast to coast. We welcome the findings of the studies conducted by the NREL, and we’re proud to be a trusted name in the wind power industry. Our wind turbine maintenance technicians offer comprehensive wind turbine services from gearbox oil changes to scheduled maintenance and other services. We earned our stellar reputation by maintaining a safety record of zero incidents or environmental issues on any of our job sites.

Leave us a message